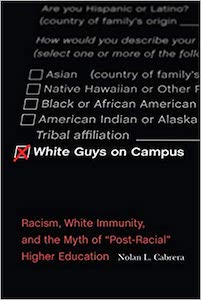 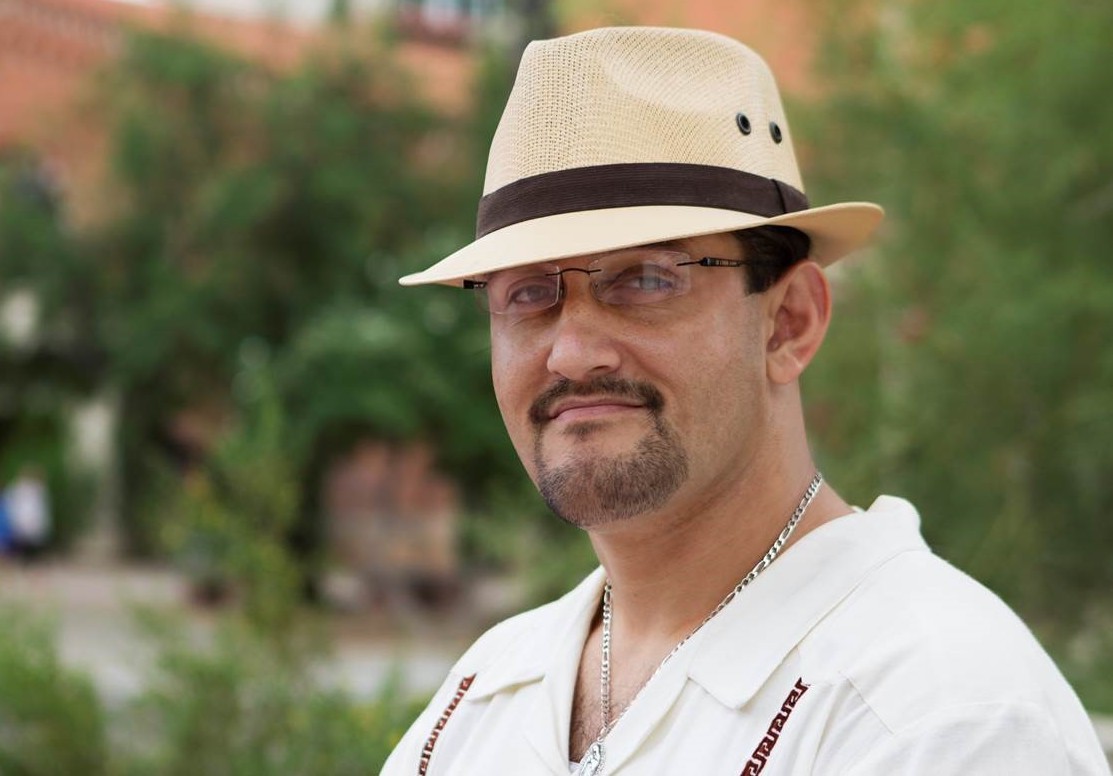 Why is white America so reluctant to identify white college males as a problem population? White Guys on Campus is a critical examination of race in higher education, centering whiteness, in an effort to unveil the frequently unconscious habits of racism among White male undergraduates.

Nolan Cabrera moves beyond the “few bad apples” frame of contemporary racism, and explores the structures, policies, ideologies, and experiences that allow racism to flourish. This book details many of the contours of contemporary, systemic racism, while engaging the possibility of white students participating in anti-racism.

Ultimately, White Guys on Campus calls upon institutions of higher education to be sites of social transformation instead of reinforcing systemic racism, while creating a platform to engage and challenge the public discourse of “post- racialism.”

What They're Saying About the Book:

"White Guys on Campus examines narratives of White males in order to reveal 'ecologies of Whiteness' that permit (and even empower) racism to persist. With sound scholarship and well-supported claims, this book is a unique and important contribution to the field."
-- Susan Iverson, co-editor of Reconstructing Policy Analysis in Higher Education: Feminist Poststructural Perspectives

"From racial jokes to affirmative action, Nolan L. Cabrera analyzes the persistent white mindset that obscures systemic racism on our college campuses. Read this book if you want a truthful and evidence-based explanation about the effects of racist discourse."
-- Zeus Leonardo, author of Race Frameworks: A Multidimensional Theory of Racism and Education

"In this era of educational resegregation, Nolan Cabrera’s White Guys on Campus examines how whiteness blocks paths toward truth, justice, and reconciliation. A timely, provocative, even hopeful book.”
-- Jeff Chang, author of We Gon’ Be Alright: Notes on Race & Resegregation