Requiem for the American Dream: The 10 Principles of Concentration of Wealth & Power 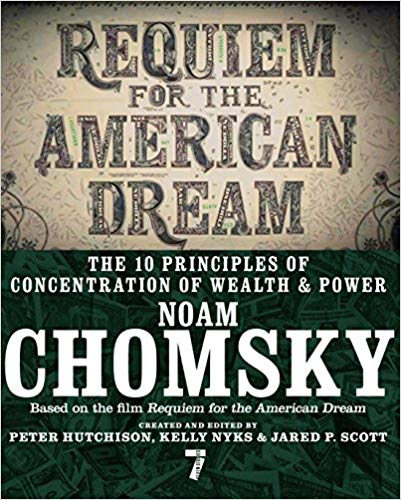 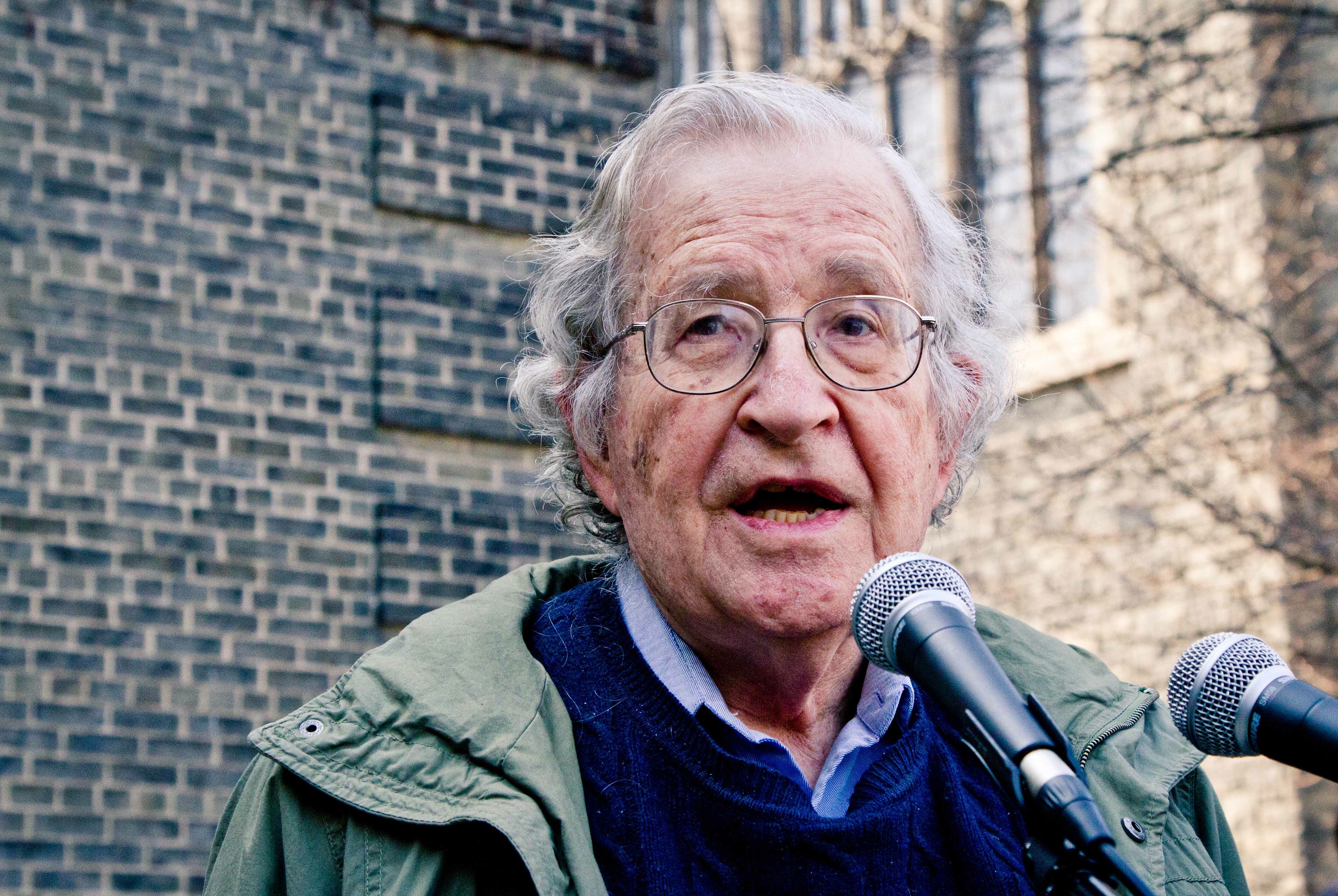 A NEW YORK TIMES BESTSELLER!
Based on the film, "Requiem for the American Dream"

"During the Great Depression, which I'm old enough to remember, it was bad–much worse subjectively than today. But there was a sense that we'll get out of this somehow, an expectation that things were going to get better . . ."
— from Requiem for the American Dream

In his first major book on the subject of income inequality, Noam Chomsky skewers the fundamental tenets of neoliberalism and casts a clear, cold, patient eye on the economic facts of life. What are the ten principles of concentration of wealth and power at work in America today? They're simple enough: reduce democracy, shape ideology, redesign the economy, shift the burden onto the poor and middle classes, attack the solidarity of the people, let special interests run the regulators, engineer election results, use fear and the power of the state to keep the rabble in line, manufacture consent, marginalize the population. In Requiem for the American Dream, Chomsky devotes a chapter to each of these ten principles, and adds readings from some of the core texts that have influenced his thinking to bolster his argument.

To create Requiem for the American Dream, Chomsky and his editors, the filmmakers Peter Hutchison, Kelly Nyks, and Jared P. Scott, spent countless hours together over the course of five years, from 2011 to 2016. After the release of the film version, Chomsky and the editors returned to the many hours of tape and transcript and created a document that included three times as much text as was used in the film. The book that has resulted is nonetheless arguably the most succinct and tightly woven of Chomsky's long career, a beautiful vessel--including old-fashioned ligatures in the typeface--in which to carry Chomsky's bold and uncompromising vision, his perspective on the economic reality and its impact on our political and moral well-being as a nation.