Gender Outlaw: On Men, Women and the Rest of Us 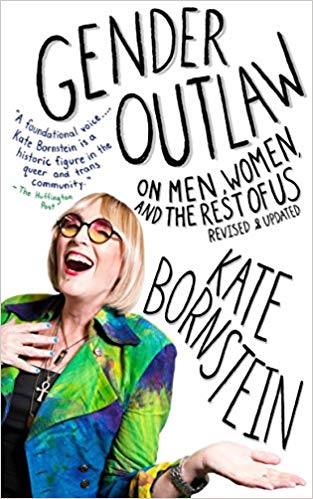 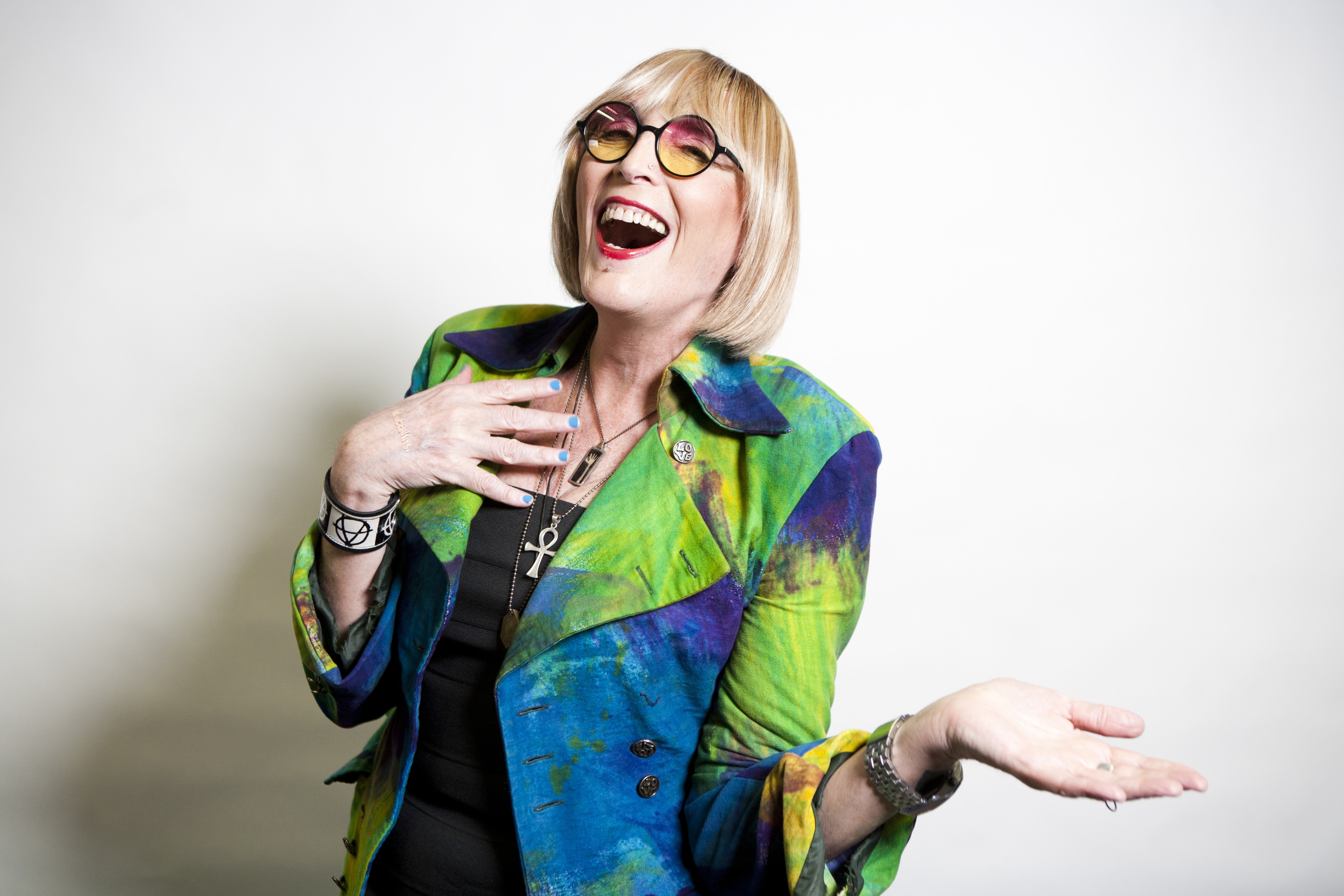 Revised and Updated - With a New Introduction

“I know I’m not a man . . . and I’ve come to the conclusion that I’m probably not a woman, either. . . . . The trouble is, we’re living in a world that insists we be one or the other.” With these words, Kate Bornstein ushers readers on a funny, fearless, and wonderfully scenic journey across the terrains of gender and identity.

On one level, Gender Outlaw details Bornstein’s transformation from heterosexual male to lesbian woman, from a one-time IBM salesperson to a playwright and performance artist. But this particular coming-of-age story is also a provocative investigation into our notions of male and female, from a self-described nonbinary transfeminine diesel femme dyke who never stops questioning our cultural assumptions.

Gender Outlaw was decades ahead of its time when it was first published in 1994. Now, some twenty-odd years later, this book stands as both a classic and a still-revolutionary work—one that continues to push us gently but profoundly to the furthest borders of the gender frontier.

“In an age of often hostilely expressed gender politics, Kate Bornstein . . . is sweet, sincere, lucid, and sometimes as corny as Kansas in August.”
—The New York Times

“A foundational voice. . . . Kate Bornstein is a historic figure in the queer and trans community.”
—The Huffington Post

“[Bornstein is on the] leading edge of contemporary debate about sexual identity and gender. [She] asks fundamental and challenging questions about what it means to be a man or woman in our society.”
—San Francisco Chronicle

“Gender Outlaw is an eye-opening book, combining the emotional force of a coming-of-age story with a savvy cultural critique.”
—Out

“A radical document.”
—The Nation

“While Bornstein covers an incredible range—from the ‘nuts and bolts’ of her surgery to more abstract musings on a brave new gender-free world—the book never stops fascinating. [She offers us] an abundance of questions—thoughtful, disarming, revelatory questions. Gender Outlaw is an invitation to a dialogue, and it’s a conversation well worth having.”
—Ms.

“Kate Bornstein celebrates the power of claiming an identity without getting mired in the tarpits of identity politics. A breath of fresh air, the best of both worlds, strong enough for a man, yet made for a woman.”
—Holly Hughes, performance artist

“Kate Bornstein is a fierce and funny voice on the front lines of gender and sexual identity. Her wise heart and wild imagination challenge us to really own our bodies, our desires, our dreams.”
—Tim Miller, performance artist