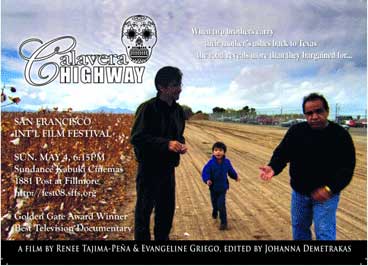 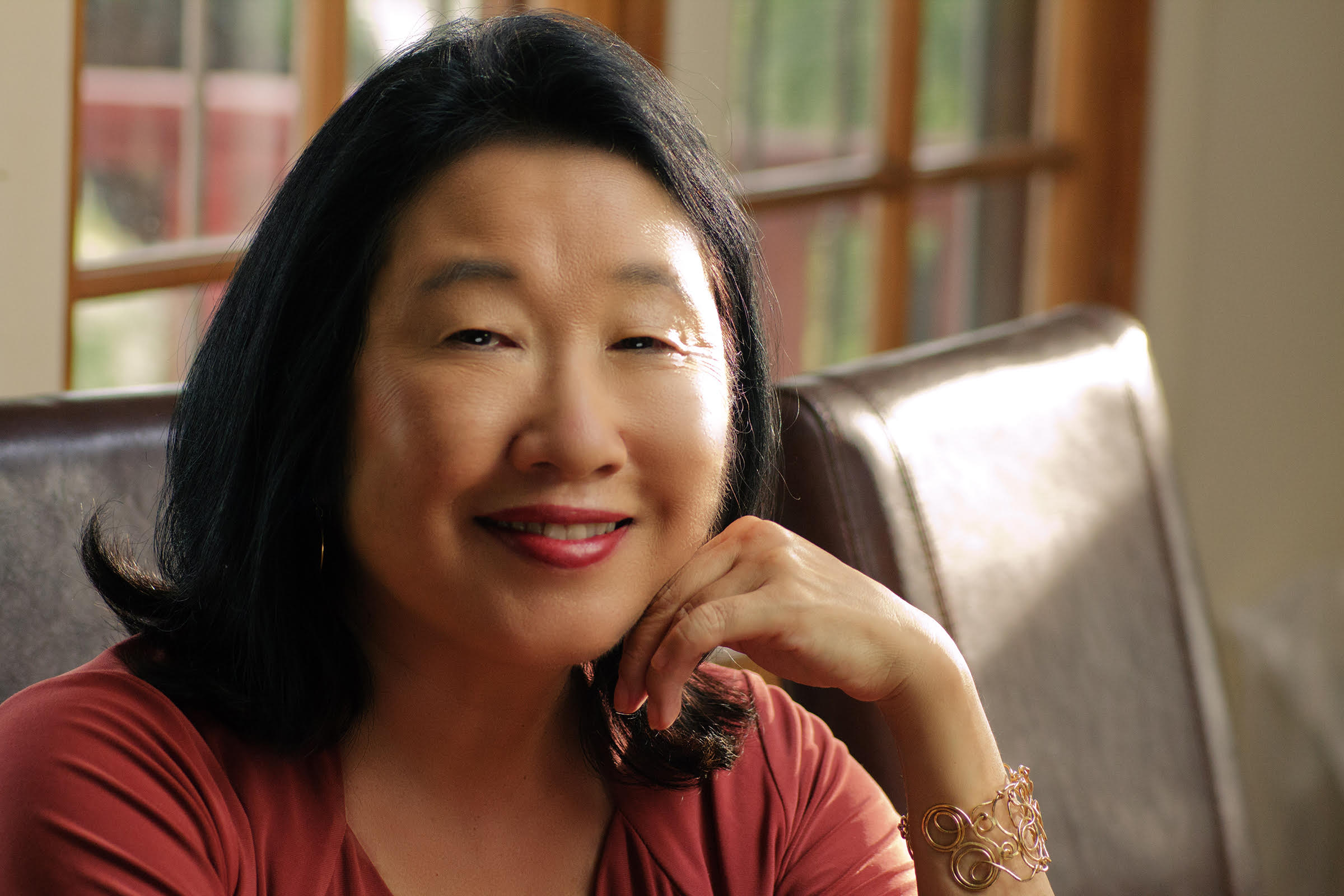 When brothers Armando and Carlos Peña set off to carry their mother's ashes to south Texas, their road trip turns into a quest for answers about a strangely veiled past. As they reunite with five other brothers, the two men try to piece together their family's shattered history. Why was their mother cast out by her family? What happened to their father, who disappeared during the notorious 1954 U.S. deportation program Operation Wetback? Calavera Highway is a sweeping story of seven Mexican-American men grappling with the meaning of masculinity, fatherhood and a legacy of rootless beginnings.

Director Renee Tajima-Peña is a Japanese-American filmmaker whose previous work has explored the Asian-American identity. "My Japanese grandfather migrated to work on the sugar plantations in Hawaii in the early 1900s," she says, "at the same time that Armando's grandparents began crossing over from Mexico to work in Texas. I always wondered what forces in history and culture shaped the different trajectories the families took.

"I felt I had completed my search for my Asian roots when I finished My America...Or Honk If You Love Buddha, the time when I married Armando Peña," she continues, "so when I felt an urge to traverse different landscapes of race, culture and family, it seemed only right to follow him on his journey to understand his past."

"Calavera Highway" makes ghosts of the past dance across the screen. It's a story of family, survival, resistance to oppression, and joy. The film takes you on a journey from the freezing cold of Washington State to the small, dusty towns of San Luis Potosí, Mexico. It's a window into the American experience."         — Kyle de Beausset, AlterNet