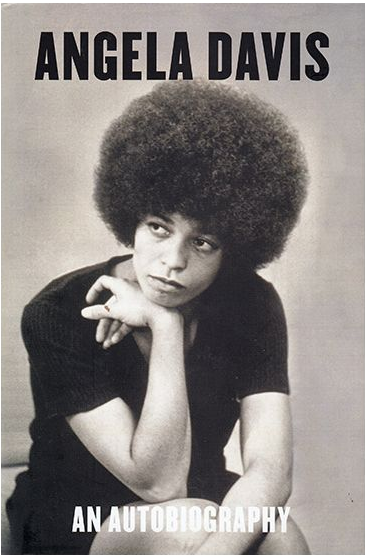 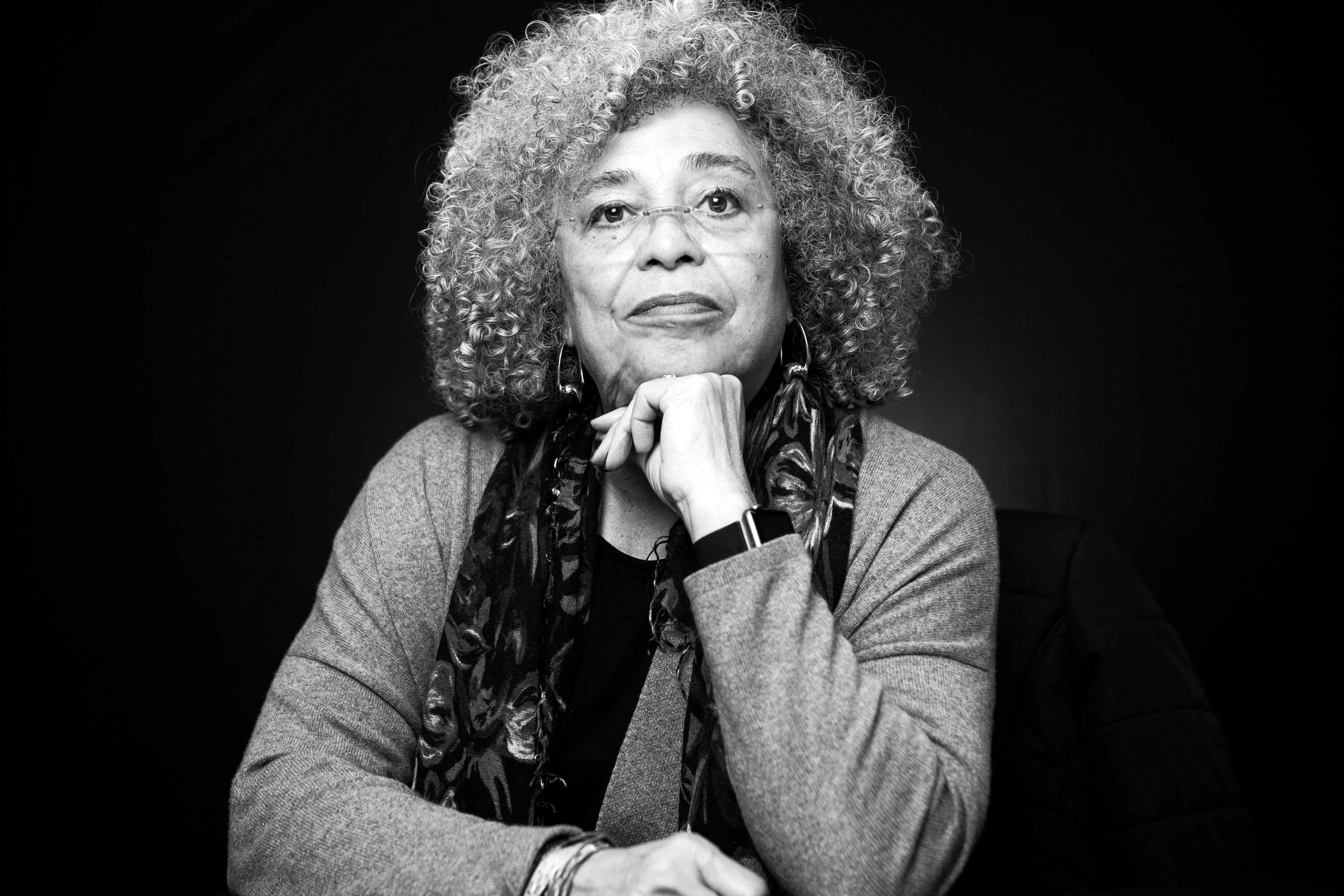 Angela Davis has been a political activist at the cutting edge of the Black Liberation, feminist, queer, and prison abolitionist movements for more than fifty years.

First published and edited by Toni Morrison in 1974, this 3rd edition(2021) collectable hardcover of An Autobiography is a powerful and commanding account of her early years in struggle. Davis describes her journey from a childhood on Dynamite Hill in Birmingham, Alabama, to one of the most significant political trials of the century; from her political activity in a New York high school to her work with the U.S. Communist Party, the Black Panther Party, and the Soledad Brothers; and from the faculty of the Philosophy Department at UCLA to the FBI's list of the Ten Most Wanted Fugitives.

Told with warmth, brilliance, humor and conviction, Angela Davis’s autobiography is a classic account of a life in struggle with echoes in our own time.