SpeakOut Presents RULES OF THE GAME 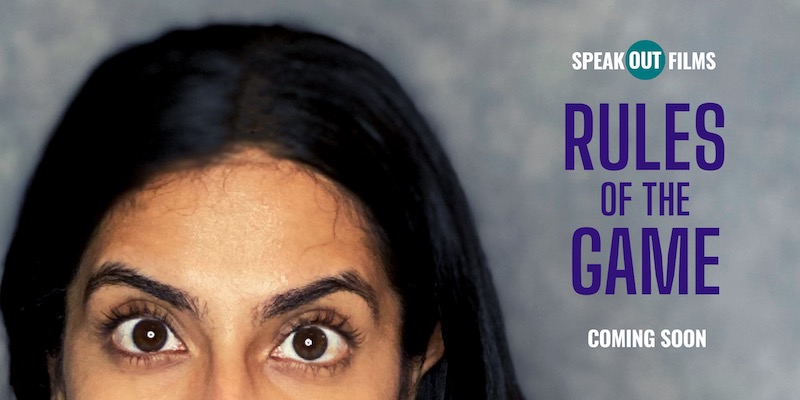 RULES OF THE GAME is a short film (currently in post-production) that explores themes of belonging, family, and tradition, and reflects so desperately what we need right now.

All cards are on the table when a queer, Muslim, South Asian American woman introduces her partner for the first time at a family game night.

CREATOR'S STATEMENT
Imagine this. It’s a big South Asian family gathering. Your cousins are here, their kids are here, and hell - even 90-year-old Nani brought her dentures out to play. The evening winds down, bellies are full, chai is poured - and then comes that moment. All the women go to the kitchen to clean and all the men go outside to talk cricket. But where to go, if you don’t fit into a cis-hetero box?! Do you clean or do you cricket?!

It is here that I am reminded that I am Pakistani, Muslim, and Queer. And that it is not “normal.” What would it be like for me, the baby of the family, to bring my queer partner home for the first time? Is there space to exist as my whole self AND my family?

RULES OF THE GAME is an exploration of the ingrained customs we hold and the growing pains of shedding those which no longer serve us. Noor, our main character, finds her backbone and our three sisters, Noor, Soraya, and Kiran, decide to put each other before their traditions. The theme of it all is unlearning: gender norms, obsolete traditions, and our parents’ immigrant idealism.

This project is an anchor between who I authentically am and the cultural, traditional, patriarchal systems around me. If I can make Noor fit into her family, even if just on-screen, I can have a tangible visual to manifest for myself and others like me.
— Kausar Mohammed

MEET THE CREATIVES BEHIND RULES OF THE GAME 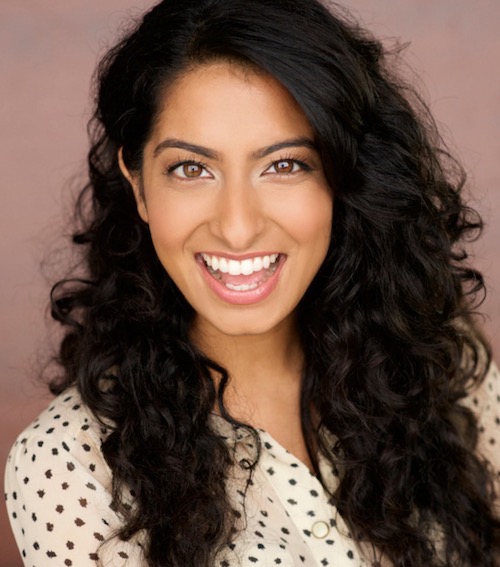 Read more about the production in The Fandamentals!

DONATE to support the film production here.
All donations are tax-deductible .