Haste to Rise: A Remarkable Experience of Black Education during Jim Crow 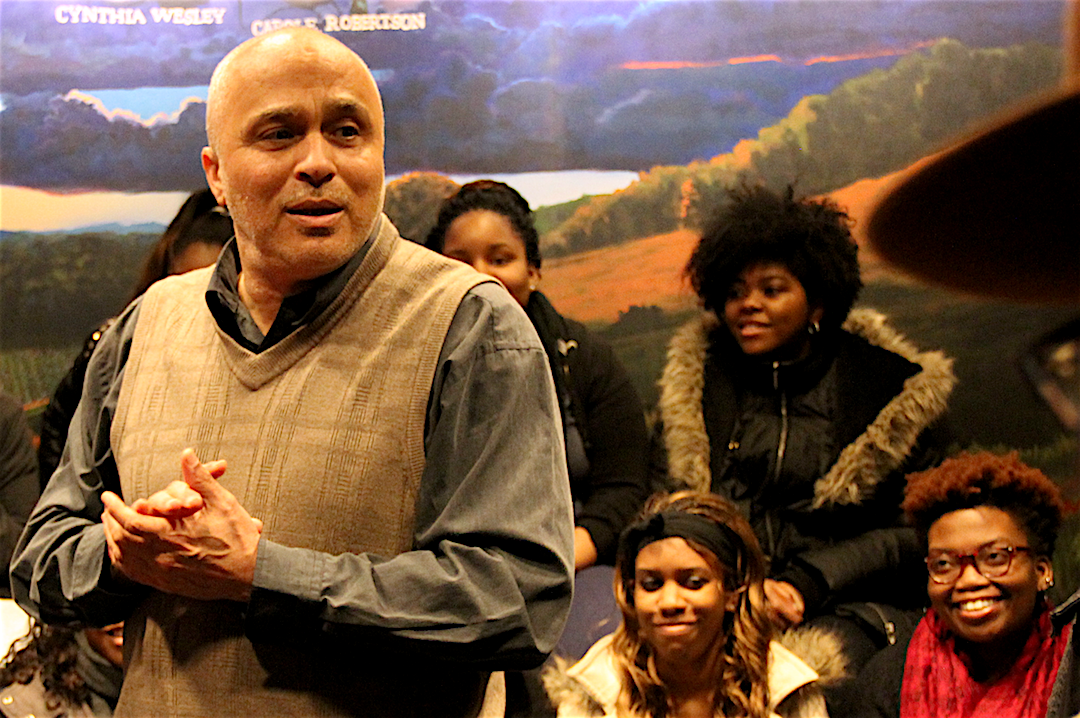 Between 1910 and the mid-1920s, more than sixty black students from the South bravely traveled north to Ferris Institute, a small, mostly white school in Big Rapids, Michigan. They came to enroll in college programs and college preparatory courses—and to escape, if only temporarily, the daily and ubiquitous indignities suffered under the Jim Crow racial hierarchy. They excelled in their studies and became accomplished in their professional fields. Many went on to both ignite and help lead the explosive civil rights movement. Very few people know their stories—until now.

Haste to Rise is a book about the incredible resilience and breathtaking accomplishments of those students. It was written to unearth, contextualize, and share their stories and important lessons with this generation. Along the way we are introduced to dozens of these Jim Crow–era students, including the first African American to win a case before the U.S. Supreme Court, Belford Lawson, the lead attorney in New Negro Alliance v. Sanitary Grocery Co. (1938), a landmark court battle that safeguarded the right to picket. We also meet one of Lawson’s contemporaries, Percival L. Prattis, a pioneering journalist and influential newspaper executive. In 1947, he became the first African American news correspondent admitted to the U.S. House and Senate press galleries. There is also an in-depth look into the life and work of the institute’s founder, Woodbridge Nathan Ferris, a racial justice pioneer who created educational opportunities for women, international students, and African Americans.

Haste to Rise is a challenge to others to look beyond a university’s official history and seek a more complete knowledge of its past. This is American history done right!